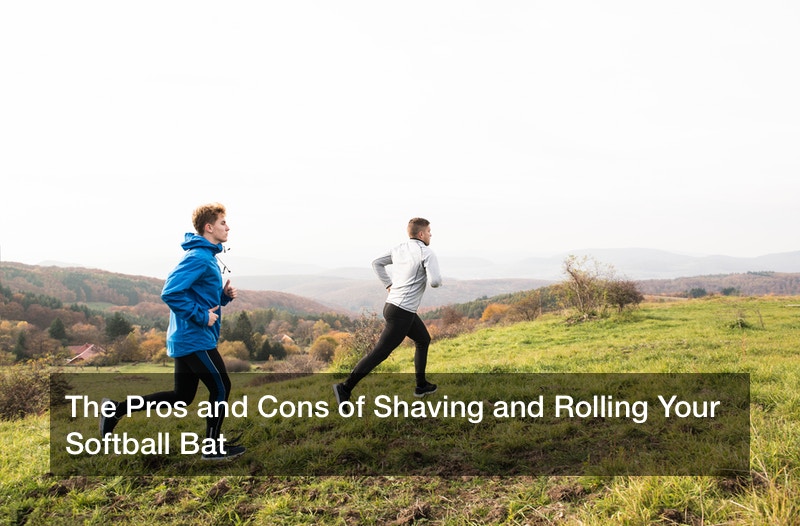 When you’re engaged in sports like softball or baseball, it’s natural that you would look for ways to improve the performance of your bat. Some softball players like to use shaved fastpitch softball bats because they feel these bats have a better degree of performance and can drive the ball farther and harder away than other types of softball bats. Several techniques can be used to improve the performance of softball bats, and these include processes known as rolling and shaving. Rolled and shaved bats have been pressed between rollers and had the inner walls of the bat thinned out to increase the bats’ performance. While using rolled bats or shaved bats for softball might seem tempting, there are some things you need to be aware of before you run about to seek the closest softball bat shaving and rolling service. This article will look at the pros and cons of using shaved fastpitch softball bats.

In conclusion, there are several pros and cons that go along with using shaved fastpitch softball bats. These include two pros: having increased performance and no breaking in period. However, they can also include two cons: a shortened lifespan for the bat and the fact that the process is considered unethical and a form of cheating. These are all things you need to keep in mind if you’re looking at using a shaved or rolled bat for your next softball game.