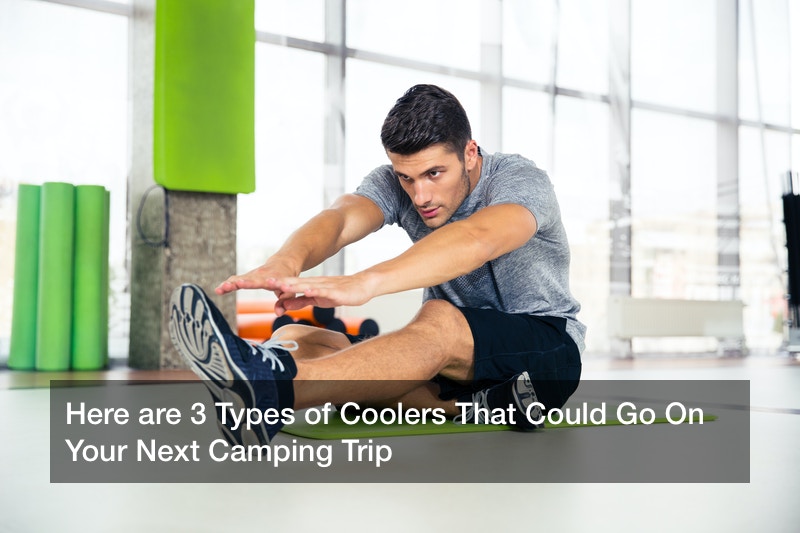 Camping has been a popular outdoor activity for a number of years and continues to be so even today. In fact, Millennials and Gen Xers make up three-quarters of all campers, with Millennials alone accounting for 40%. Camping can take a number of forms, with 53% of new campers staying in tents, 25% staying in cabins, and 19% choosing the option of an RV. One thing all of these campers have in common though, is that they take some type of cooler on their trip with them. Coolers are an invaluable tool to take on any camping trip, because they can be used to store all kinds of perishable supplies. Plus, they can be taken just about anywhere and be put to good use. Not surprisingly, there are many types of coolers that could be taken on a camping trip, and this article will take a look at a few of them.

In conclusion, there are several kinds of coolers that you can take on a camping trip. These cooler types include, but are not limited to: hard coolers, soft side coolers, and live bait coolers. Each cooler is helpful in its own unique way, as hard side and soft side coolers are best for storing food and drink, while live bait coolers, as their name implies, are best for storing live bait. These are just a few of the coolers that can be taken on a camping trip.