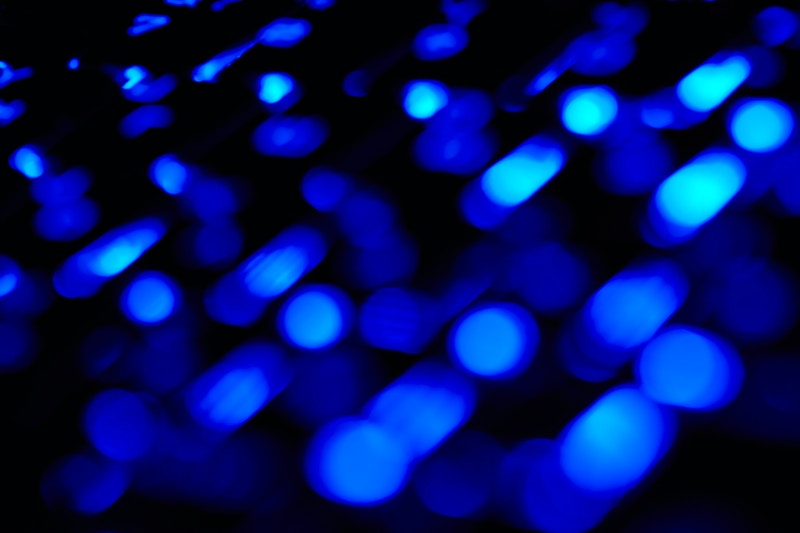 One of the best aspects of going to live sporting events is the unique atmosphere and environment they can provide, whether you’re sitting on the bleachers during a high school rivalry game, or shelling out the money to see a professional sports team. Depending on who’s playing and the circumstances of the event can play a big part in a fans viewing experience. Generally, the excitement level is tangible, raucous in many cases, the event seems bigger than life, and in some cases your emotions are so in sync with what’s going on around you it can feel like you’re running up and down on the field below.

Futball, or what Americans know to be soccer, is the most popular sport played in the world. It’s become increasingly popular among the 35 million children that play organzied sports every year. Known as ‘the beautiful game,’ soccer has been played for hundreds, if not thousands of years in some capacity. It’s no surprise than that there are some of the most exorbitant and gorgeous stadiums that house it around the world. Here are three of the biggest and baddest places to watch futball anywhere on the planet.

1.) Allianz Arena: The Allianz Arena was built in 2002 for the German Bayern Munich squad. It holds just over 75,000 fans, but the coolest part about this stadium has nothing to do with anything in the bleachers. The outside of the stadium actually changes colors throughout the course of the game.

2.) Wembley Stadium: Sure, it may not technically be a regular soccer/futball stadium, but the English national team does get to play many of their games there. This historic structure seats an astounding 90,000 people, almost twice the size of an average baseball stadium (47,000).

3.) Signal Iduna Park (Westfalenstadion): The Westfalenstadion, also known as Signal Iduna Park for sponsorship reasons, might be one of the world’s most unique and impressive sporting arenas. Home to the Borussia Dortmund German team in Dortmund, North Rhine-Westphalia the stadium seats 80,700, over 10,000 more than the average American football stadium (70,000). What makes this stadium particularly special though is a section of bleachers in the stands known as the “Yellow Wall.” This is where 25,000 crazy home-team fans sit decked out in the yellow colors of their team and literally bounce up and down in unison all game. Truly a sight to behold.

While America is home to the greatest football stadiums, the rest of the world far surpasses the U.S. when it comes to futball arenas. With the way soccer has been gaining popularity in recent years there’s always the chance America could house a great cathedral to the beautiful game someday.