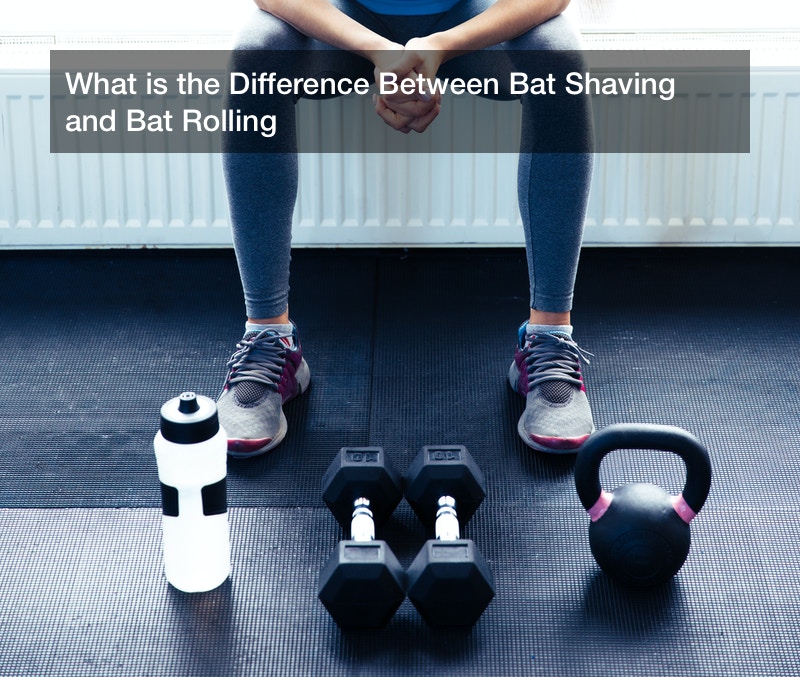 Baseball and Softball Bat Shaving
The technique of bat shaving involves removal of the end cap of the bat and subsequently thinning the bat’s inner wall so that the bat can have an enhanced trampoline effect. However, you need to understand that the bat has to be rolled before it can be shaved. Ideally, bat shaving greatly reduces the bat’s life as thinning of the inner wall also shortens its durability. However, the reason why players will see it fit to shave a baseball or softball bat is because it has been found to improve the distance the ball travels after being hit by 40 feet. After softball bat shaving and rolling and baseball bat shaving and rolling, it is expected that the process removes between 0.5 to 2 oz the bat’s weights. There have been instances where players also try to shave the handle of the bat. However, experts often discourage this move as it only causes the weakening of the bat’s handle which increase the chances of the handle breaking. Most sanctioned baseball and softball leagues do not allow bat shaving and is punishable as outlined by the specific sport regulations.

Baseball and Softball Bat Rolling
Bat rolling is a common practice in slow-pitch softball and has consistently increased in popularity among softball and baseball enthusiasts. Essentially, bat rolling is geared towards increasing the distance and pop to the bat. From a theoretical perspective, bat rolling enables you to exploit the bat’s maximum potential while at the same time reducing the likelihood of tear and wear to the bat. What happens in bat rolling is that the bat is placed between two rollers. The rollers are then squeezed together using a press and subsequently pushing the bat back and forth. This process is meant to increase the overall trampoline effect of the bat whereby the composite fibers of the bat are compressed together which automatically means that the stiffness of the walls is greatly reduced. There are a number of ways that bat rolling is done. One of the techniques is heat rolling where the bat is fist taken though a heating process before rolling. This is done in order to make rolling easier as the heat is able to stretch the fibers of the bat. The other technique is compression testing that involves taking the bat through a number of successive cycles with the right amount of pressure being applied at each cycle. This ensures that the bat does not break during rolling. As long as softball bat shaving and rolling and baseball bat shaving and rolling are done in compliance within the regulations of the sports, the two can greatly improve your skills in baseball and softball.